As an Estonian representative choir at the 8th Nordic-Baltic Choral Festival, the Chamber Choir of the University of Tartu has the honour to give concert during regions’ day in Cēsis St John’s Church. At the concert music written by Cyrillus Kreek, Charles Villiers Stanford, Arvo Pärt, Alfred Schnittke, Andres Lemba, Mart Saar, Veljo Tormis, Eduard Tubin and Tõnis Kõrvits is going to be heard. In the evening after the concert at 9 PM a small concert will be given with some other festival choirs on an open-air stage in Cēsis Castle Park.

Cēsis is a town in Latvia that had played a significant role in the contemporary Estonian history. On 23rd June, 1919 during the War of Independence of Estonia a battle was held near Cēsis, where the Estonian troops won Baltic Landeswehr. This day is annually celebrated as a national Victory Day in Estonia. 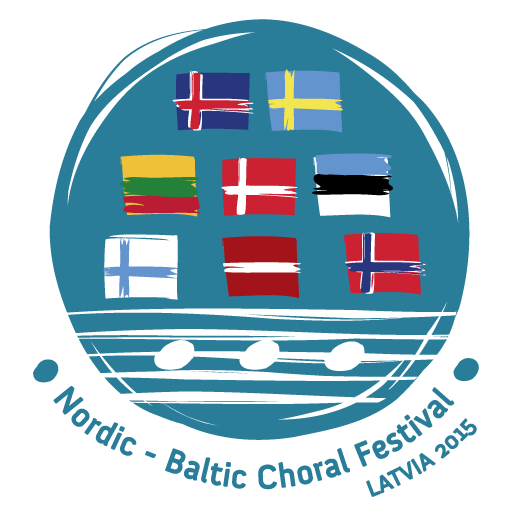